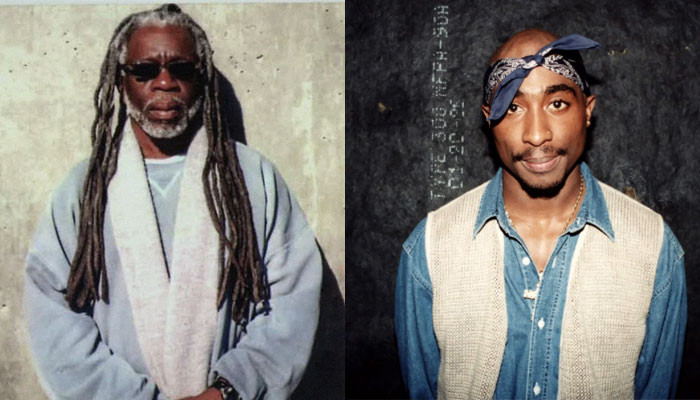 Tupac Shakur’s stepfather Mutulu Shakur has been released on parole on December 16 after spending nearly 35 years in prison, according to records from the Bureau of Prisons, via NBC.

The U.S. Parole Commission in October granted a request to release Shakur, an activist and holistic health care advocate, now 72, according to court documents obtained by NBC News. The decision to grant parole was made public on Thursday to spend remaining days of his life with family. He was previously denied two prior requests in 2016 and in April.

Shakur has several health issues, most notably stage-3 multiple myeloma, a blood cancer that can affect the bones and kidneys. He is being held at a federal medical centre in Lexington, a prison in Kentucky for incarcerated people who require care.

In 1986, he was arrested, and convicted in 1988, for leading a rogue group of self-proclaimed revolutionaries through a series of robberies in New York and Connecticut, which resulted in the deaths of an armed guard and two officers. He was also previously listed on the FBI’s Ten Most Wanted Fugitives list, via People.

Last year, the families of the three slain men held a memorial to commemorate the 40th anniversary of the loss of their loved ones in Nyack, New York, The Journal News reported.

“The pain and emotion never go away,” Michael Paige, whose father Peter Paige was killed in a robbery, said at the ceremony. “October 20th is the hardest day of the year for my family. Coming here lets us know we’re not alone and the three men’s sacrifices were not in vain.”

Tupac Shakur, who went by the moniker 2Pac, was murdered in 1996 at the age of 25. He was later inducted in the Rock and Roll Hall of Fame in 2017 for his hip-hop music and cultural influence.