Jeremy Clarkson responds to criticism over his remarks about Meghan Markle 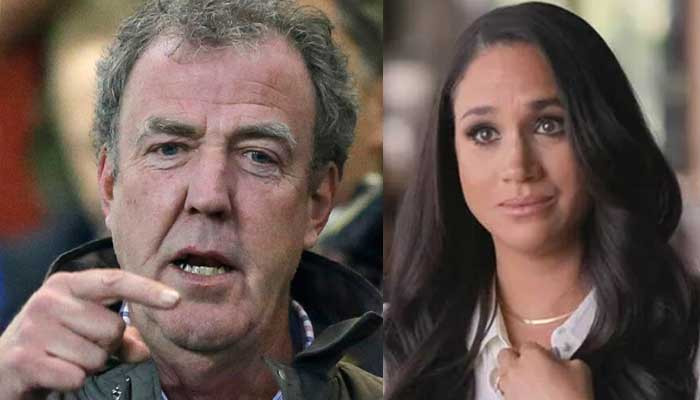 Jeremy Clarkson has responded for the first time to the criticism he faced after slamming Meghan Markle in his column for a UK publication.

In his The Sun column, the medial personality on Friday wrote: “Meghan is… a different story,” he wrote. “I hate her on a cellular level. At night, I’m unable to sleep as I lie there, grinding my teeth and dreaming of the day when she is made to parade naked through the streets of every town in Britain while the crowds chant, ‘Shame!’ and throw lumps of excrement at her.”

Reacting to this, Samantha Selinger-Morris in her piece for WA Today, said that Jeremy’s remarks proved what “the couple has long argued that Meghan’s treatment by the global media has been particularly vile and racist.”

The former Top Gear host took to twitter on Monday to respond to the backlash, saying: “Oh dear. I’ve rather put my foot in it. In a column I wrote about Meghan, I made a clumsy reference to a scene in Game of Thrones and this has gone down badly with a great many people.”

He continued: “I’m horrified to have caused so much hurt and I shall be more careful in future.”

Jeremy Clarkson said he would be more careful in future after a widespread backlash, including criticism from his own daughter Emily.

Clarkson’s daughter, who hosts the podcast Should I Delete That?, had taken to social media to condemn her father’s comments in his column. In an Instagram story, she said: “My views are and have always been clear when it comes to misogyny, bullying and the treatment of women by the media.”

She continued: “I want to make it very clear that I stand against everything that my dad wrote about Meghan Markle and I remain in support of those that are targeted with online hatred.”