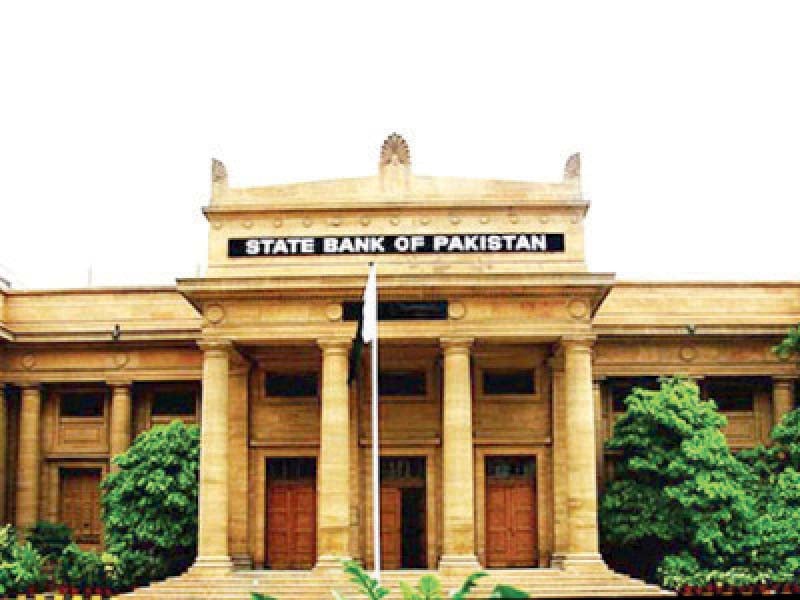 
In line with market expectations, Pakistan’s central bank left its key policy rate unchanged at 15% for the next seven-week on Monday, as it revised down projection for economic growth to 2% for current fiscal year 2023.

“The existing monetary policy stance (at 15%) strikes an appropriate balance between managing inflation and maintaining growth in the wake of the floods,” State Bank of Pakistan (SBP) said in its latest monetary policy statement (MPS).

This is the second consecutive monetary policy statement in the past three months in which SBP has maintained the rate at 15%.

On one hand, inflation will increase again in the months to come and more persistent due to the supply shock to food prices, and it is important to ensure that this additional impetus does not spillover into broader prices in the economy. While on the other, growth prospects have weakened which should reduce demand-side pressures and suppress underlying inflation.

The MPC noted the continued deceleration in economic activity as well as the decline in headline inflation and the current account deficit since the last meeting. It also noted that the recent floods have altered the macroeconomic outlook and a fuller assessment of their impact is underway.

The MPC discussed the post-flood macroeconomic outlook, noting that projections are still preliminary and would become firmer after the flood damage assessment being conducted by the government is finalised.

Based on currently available information, GDP growth could fall to around 2% in FY23, compared to the previous forecast of 3-4% before the floods.

Meanwhile, higher food prices could raise average headline inflation in FY23 somewhat above the pre-flood projection of 18-20%. The impact on the current account deficit is likely to be muted, with pressures from higher food and cotton imports and lower textile exports largely offset by slower domestic demand and lower global commodity prices.

“As a result, any deterioration in the current account deficit is expected to be contained, still leaving it in the vicinity of the previously forecast 3% of GDP.”