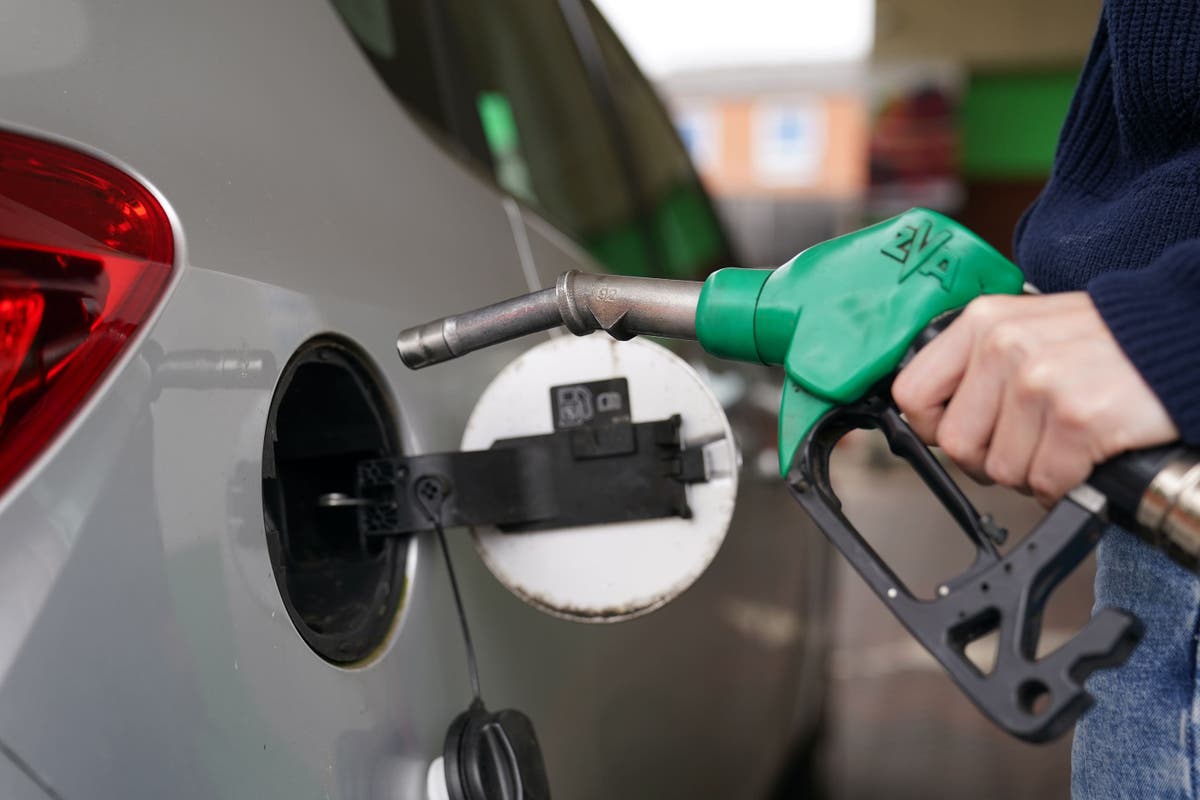 Get our free Inside Politics email

Rishi Sunak has refused to rule out the prospect of motorists facing a 12p-a-litre hike in fuel duty in March.

A 23 per cent increase in the duty is pencilled in, but chancellors have repeatedly frozen the levy in the past.

Asked to confirm that the rise will not go ahead, the prime minister told MPs he would not comment on matters that are the responsibility of chancellor Jeremy Hunt.

“Having previously had his job, I always preferred it when the prime minister made absolutely no comments about future tax policy, so I will absolutely adhere to that,” he told the liaison committee.

Treasury select committee chair Harriett Baldwin told him the policy would mean extra taxes of “£6bn a year during a cost of living crisis”, and said there is a need for a “better approach to fuel duty”.

Mr Sunak said: “Tax decisions are those that are made by the chancellor in fiscal statements and that’s the way it should be.”

At the time of Mr Hunt’s autumn statement in November, the Office for Budget Responsibility said a “planned 23 per cent increase” in fuel duty in March will add around 12p per litre to pump prices.

The figure is based on a combination of the scheduled end of the 5p cut in duty, and the long-standing policy of duty rising in line with the RPI rate of inflation.

But no chancellor has increased fuel duty in cash terms for more than a decade and the Treasury insisted a final decision on the rate would not be taken until the next Budget, scheduled for 15 March.