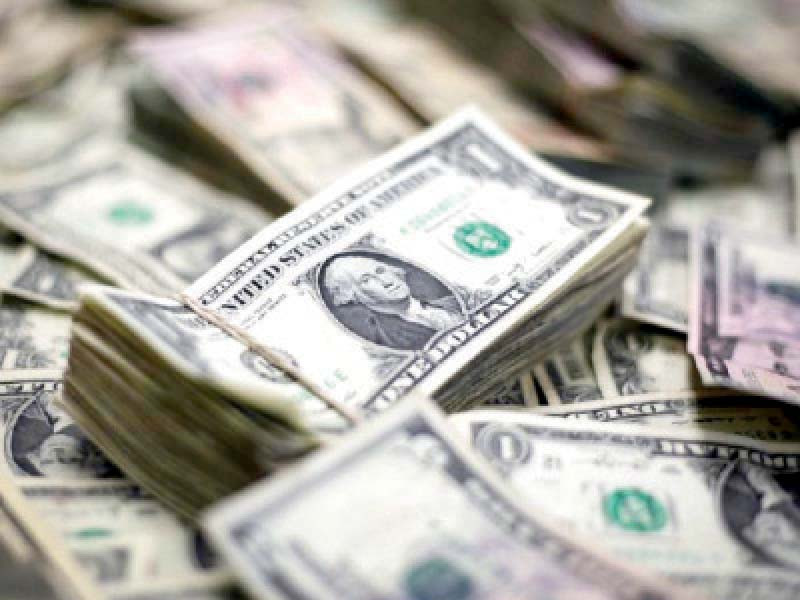 
Remittances sent home by overseas Pakistanis slowed down to a four-month low at $2.44 billion in September 2022.

The State Bank of Pakistan (SBP) reported on Tuesday that the receipts contracted 10.5% in September 2022 compared to inflows of $2.72 billion in the prior month. The remittances were 12.3% lower compared to the same month of previous year when they stood at $2.78 billion.

Experts, while citing SBP Governor Jameel Ahmed, said a section of non-resident Pakistanis had apparently opted to send remittances through the open market and unofficial channels (like Hundi and Hawala), as they offered a much higher exchange rate in September this year. As a result, the inflows through official channels faced a setback. The price of the US dollar was higher by Rs10-12 in the open and black markets compared to the rate offered by banks for most of the days in the month. With the cumulative inflow of $7.7 billion in July-September FY23, the remittances decreased by 6.3% as compared to the same period of last year, the central bank said.

“Workers’ remittances at around $2.5 billion in a month are not bad. Rather, it is a good number,” Ismail Iqbal Securities Head of Research Fahad Rauf said while talking to The Express Tribune.

“The number seems to be small as we are comparing it with a relatively bigger number in the previous month.” Citing Monday’s analyst briefing given by the SBP governor on the latest monetary policy statement (MPS), Rauf said Jameel Ahmed attributed the drop in workers’ remittances to the shift of a section of overseas Pakistanis to unofficial channels due to availability of a higher rupee-dollar price there.

Rauf said the flow of remittances slowed down from across the world including the five major markets like Saudi Arabia, the United Arab Emirates (UAE), the United States, the United Kingdom and Europe.

“Across-the-board drop in remittances may partially be the outcome of global economic slowdown,” he pointed out.

The shrinking remittances from the US, UK and Europe may be linked with high inflation readings and fears of recession in the West. Middle Eastern countries, however, have largely remained unscathed by the world economic crisis. “The slowdown in remittances from the Middle Eastern countries suggests that the non-resident Pakistanis may have sent money through the open and/or black markets,” he said.

Bangladesh also witnessed a 25% drop in workers’ remittances in September following the fixation of remittances’ price at 108 taka per US dollar compared to the prevailing market price of 115 taka to a dollar. “The market is expecting comparatively higher workers’ remittances keeping in view the flood situation,” he said.

The floods may have impacted the relatives and friends of overseas Pakistanis back home.

Arif Habib Limited Head of Research Tahir Abbas voiced hope that the overseas Pakistanis would return to the formal remittance channels in October after the authorities launched a crackdown on the unauthorised networks and the spread of rupee-dollar rates narrowed to normal levels between the formal and informal markets.

He was of the view that the remittances would come to around $30 billion in the current fiscal year.

Meanwhile, the rupee maintained its winning streak for the 13th successive working day, as it inched up 0.08% (or Rs0.18) to close at Rs217.79 against the US dollar in the inter-bank market on Tuesday.

He added that the supply of foreign currency had remained higher in the market than its demand. Exporters are selling more compared to the importers who are buying less these days. The situation has kept on supporting the rupee.