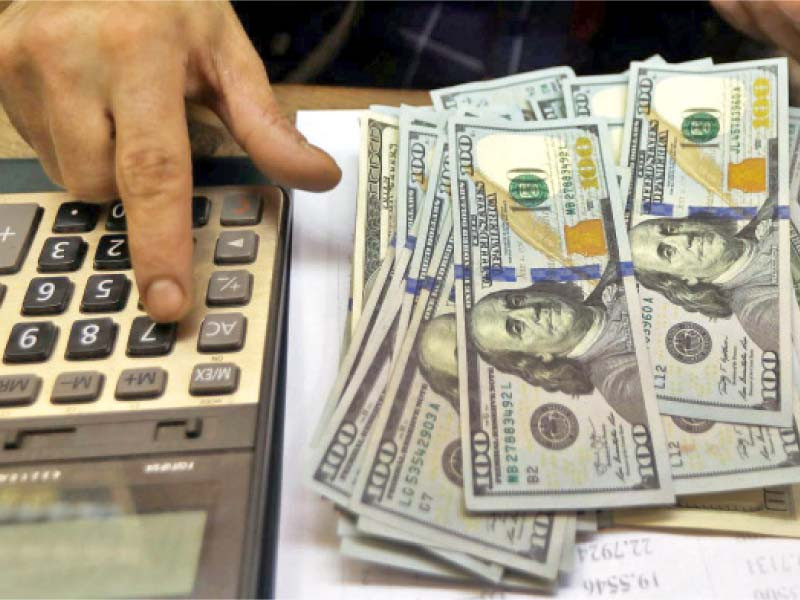 Pakistan has identified a funding gap of $8.2 billion against the $16.3 billion total flood rehabilitation and reconstruction requirements — setting the goal for the international donors conference next month.

The $8.2 billion gap appeared too large to be filled in the Geneva conference amid low response to the UN’s $816 million emergency appeal, high risks of Pakistan’s sovereign default, and possible derailment of the International Monetary Fund (IMF) programme because of imprudent economic policies.

The planning ministry has finalised the resilient, recovery, rehabilitation and reconstruction framework, dubbed as 4RF, showing a financing gap of $8.2 billion.

The framework has been developed with the help of the Asian Development Bank, European Union, UN Development Programme, and World Bank Group.
The framework is the government’s strategic policy and prioritisation document, which will guide the recovery, rehabilitation and reconstruction of the country following the recent devastating floods.

An international donors conference is expected to take place in Geneva, Switzerland, on January 9 to seek pledges from the global community.

Pakistan has assessed that its ability to fund the rehabilitation and reconstruction through federal and provincial budgets was limited to 30% or $4.9 billion.

It has estimated receiving another 5% or $814 million from the community support organisations and 15% or $2.5 billion through the public-private partnership models.

However, the remaining $8.2 billion or 50% has to come from foreign countries and multilateral creditors, according to the recovery financing strategy.
Of the total recovery priority cost of $16.3 billion, the immediate needs for up to one year are estimated at $6.8 billion.

The immediate needs are equal to 41% of the total estimated requirements.
The IMF has been waiting for the recovery cost framework aimed at assessing the impact of the estimated cost, particularly short-term, on the remaining period of the $6.5 billion programme that is ending in June next year.

Another sum of $6.2 billion will be needed for medium term spanning over three years.

The long-term cost of over five years has been worked out at $3.6 billion, according to the framework.

The recovery framework has been finalised on the basis of the Post-Disaster Need Assessment (PDNA) report that has estimated the total damages and losses at $30.2 billion because of the country’s worst-ever floods that struck it in August this year.

The government has used the Rs214.8 to a dollar exchange rate, although the interbank rate is over Rs225.

However, the market assesses the actual dollar price is at around Rs250.
The planning ministry has underlined that given the current fiscal challenges, coupled with the global economic situation, the financial envelope for the 4rf must be a shared responsibility among the federal and provincial governments, bilateral and multilateral partners and the international community at large.

This will be coupled with the measures to improve the efficient use of public resources and policy measures to increase fiscal space.

The mobilisation of private sector financing and improvement of the public-private partnership (PPP) framework will be critical, it added.

According to the PDNA report, international financing will be critical to address gaps in areas, with emphasis on concessional and grant financing, and on-budget channels.

The framework showed that the federal and provincial governments had been revisiting the fiscal year 2022-23 and 2023-24 financing pipelines of multilateral development partners to reorient them towards priorities identified in the PDNA report.

It added that the next step in this process would be to conduct a reallocation of the existing Public Sector Development Programme (PSDP) and Annual Development Plans (ADP) funds through a multi-year plan and budgetary adjustments to reflect this reprioritisation.

The reallocation of domestic resources will be coupled with measures to enhance revenue generation where possible and improve efficiency in the use of public resources, the government claimed in the report.

Additional measures have been identified that will increase revenues in the short-, medium- and long-term.

They include policy measures to increase tax compliance and revenues — including the reduction of exemptions that do not contribute to recovery — and refocusing of exemptions that will support a more efficient reconstruction programme.

The reduction of import tariffs on goods necessary for recovery or imported inputs that can support the revival of the country’s exports and a reduction of exemptions to non-productive sectors will ensure more efficient flows of resources for rehabilitation, Pakistan has promised to the world.

However, the report admits that Pakistan’s external position has considerably weakened.

Macroeconomic risks have also intensified because of the impacts of the flooding.

Pakistan’s macroeconomic outlook is predicated on a strong fiscal response.
This assumes that substantial public spending on flood relief, recovery, and rehabilitation will partially offset the adverse macroeconomic impacts of the floods.

For the implementation of the recovery framework, an institutional arrangement based on a central point of coordination and management at the federal, provincial and district levels will be developed.

The federal government will lead the overall coordination and policy formulation through a dedicated recovery and reconstruction unit in the planning ministry.