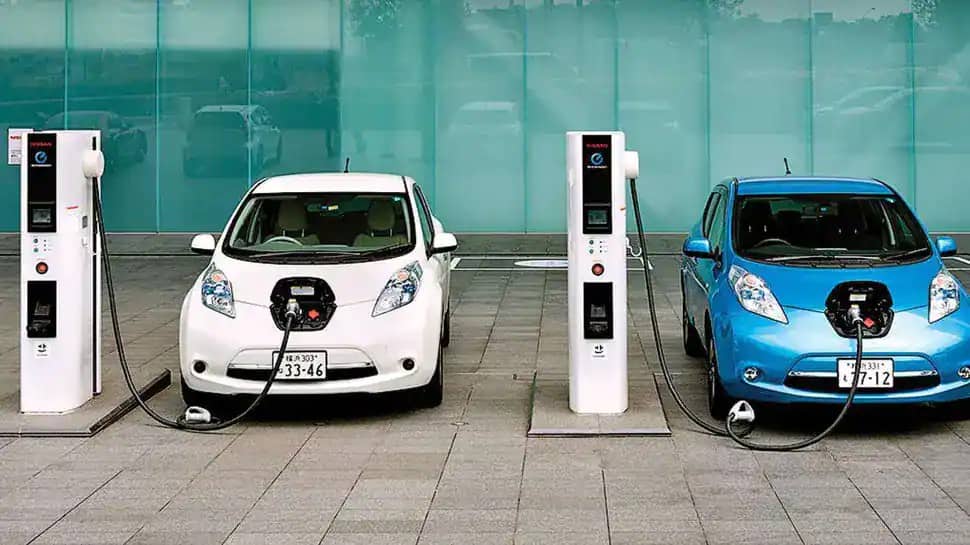 “Around 25% of light vehicles, 38% of buses, and 48% of motorcycles of select units will be changed to EVs with adequate charging infrastructure. Keeping in view the necessity and employability of EVs over various terrains, Army will equip a few units in peace stations with EVs sequentially”, said the Army officials.

Around 25% light vehicles, 38% buses&48% motorcycles of select units will be changed to EVs with adequate charging infrastructure. Keeping in view necessit &employability of EVs over various terrains,Army will equip few units in peace stations with EVs sequentially:Army officials pic.twitter.com/Vp8F0deiOi

Moreover, the army will also develop the EV infrastructure to support the ecosystem. Moreover, EV charging stations will be built. Reports suggest that a combination of fast and slow chargers will be developed to contribute to infrastructural development. Furthermore, the move is expected to have environmental benefits and is in sync with the government’s aim to increase vehicles with clean fuel in the country. Reports suggest that the army also has plans of setting up solar-powered EV charging stations.

The BJP-led government has been putting emphasis on clean fuels. Heavy Industries Minister Mahendra Nath Pandey earlier said that the Centre is providing a 40 percent subsidy for electric buses to states, and the government has identified 22,000 petrol pumps across the country to install charging facilities for electric vehicles (EVs).

Gujarat Chief Minister Bhupendra Patel earlier said that the auto sector will greatly benefit from Industrial Revolution 4.0. He added that the production and promotion of EVs will help in reducing carbon footprint.

Defence Minister Rajnath Singh was given a demonstration of the available EVs in April thanks to an event organised by the Indian Army. EV producers like Tata Motors, Perfect Metal Industries (PMI), and Revolt Motors displayed their vehicles and provided updates on technological advancements.

(With inputs from ANI)