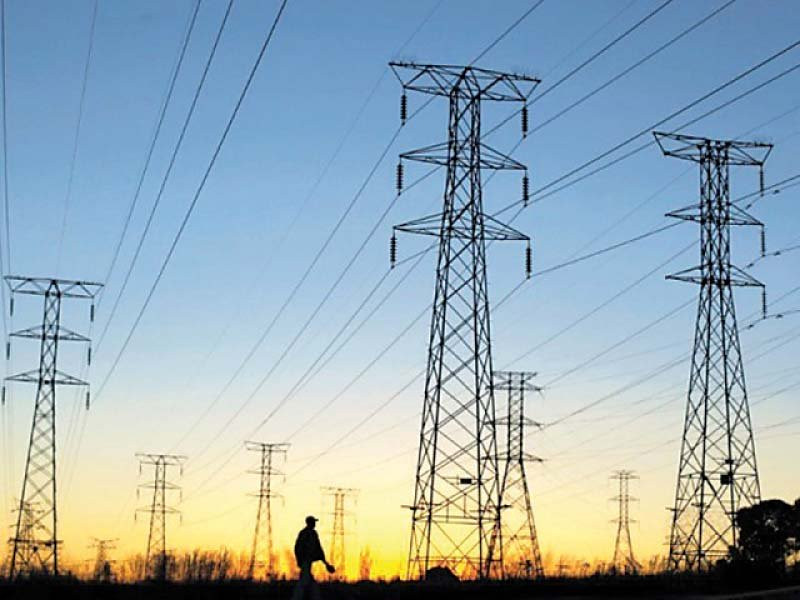 The energy ministry has worked out a Rs2.3 to a whopping Rs31.60 per unit electricity surcharge to cover a hole of over Rs700 billion, which has surfaced due to bad governance, unrealistic budgeting and political decisions to give subsidies to exporters and farmers.

Rs700 billion deviations against the Circular Debt Reduction Plan 2023 has also become the biggest stumbling block in the way of the 9th review mission of the International Monetary Fund (IMF), government sources told The Express Tribune.

However, no decision has so far been taken to increase the prices because of their implications on the government’s vote bank.

Separately, a more than 100% increase in the gas prices has been discussed with the Prime Minister Shehbaz Sharif on Monday.

The sources said that while keeping in mind the poor performance of the power sector during the first quarter (July-September) of the current fiscal year, the energy ministry had estimated that there was a minimum hole of over Rs700 billion against the annual Circular Debt Reduction Plan agreed with the IMF for the current fiscal.

There had already been a deviation of nearly Rs400 billion in the first quarter, the sources said, adding that the Rs700 billion deviation was still on the lower side and the actual negative impact might be much higher.

The Rs700 billion worth of hole has surfaced due to poor power sector governance – high line losses, low recovery of bills, delayed tariff increase and, above all, the political decisions to give subsidies to exporters and the farmers affected by the floods.

The other key factor behind the huge gap is unrealistic budgeting by the finance ministry in June this year.

The energy ministry has worked out three options to bridge this gap, which is also critical if Pakistan is to remain in the IMF programme. The fourth option is to give the Rs700 billion additional subsidies which, according to one source, would mean an end to the IMF programme.

Under the first option, the energy ministry has proposed that the government will have to increase the electricity prices by Rs31.60 per unit to recover Rs700 billion for five categories of consumers, excluding the industrialists. These include commercial, bulk, industrial, others and general services.

However, the imposition of surcharge would require an amendment to the National Electric Power Regulatory Authority (Nepra) Act. In this case, the tariff for the commercial consumers would skyrocket to Rs94 per unit and for the industrial consumers to Rs80 per unit, according to the sources.

These options carry huge implications for the inflation-stricken people in addition to having destructive impacts for the industry that was already witnessing negative growth.

About Rs2.5 per unit increase is worked out due to low bills recovery, standing at mere 83% of the total billed amount at end September, and another Rs1.40 per unit due to high line losses reaching 17.4%. The pending generation cost recovery will require another Rs2.82 per unit surge.

The Rs6 per unit increase is needed just to pay for Rs136 billion K-Electric dues. The cost of Rs118 billion subsidised electricity given to exporters is Rs5.28 per unit for the five categories and Rs1.25 per unit surge is worked out to recover Rs28 billion farmers subsidy.

Shehbaz recalled that the Pakistan Muslim League-Nawaz (PML-N) government had almost eradicated the circular debt during its tenure of 2013-18. He resolved that the problem of debt would be brought under control with continuous efforts and effective planning.

Shehbaz also directed the Sui gas distribution companies to improve recovery of bills and ordered that no additional burden should be put on the gas and electricity consumers. He said that the system for payment of bills of gas and electricity should also be made effective.

The meeting reviewed the energy-saving plan, which would be presented before the federal cabinet on Tuesday (today). The provincial chief ministers have also been invited to the cabinet meeting.

Separately, Finance Minister Ishaq Dar chaired a follow-up meeting on reforms in energy sector to discuss viable proposals presented by the relevant ministries for introducing reforms in power and gas sectors with a view to bringing efficiency in the system, minimising wastage of the energy and providing relief to the masses.

(WITH INPUT FROM APP)