Direct Tax Collection Jumps 24 Pc in First Half of FY23 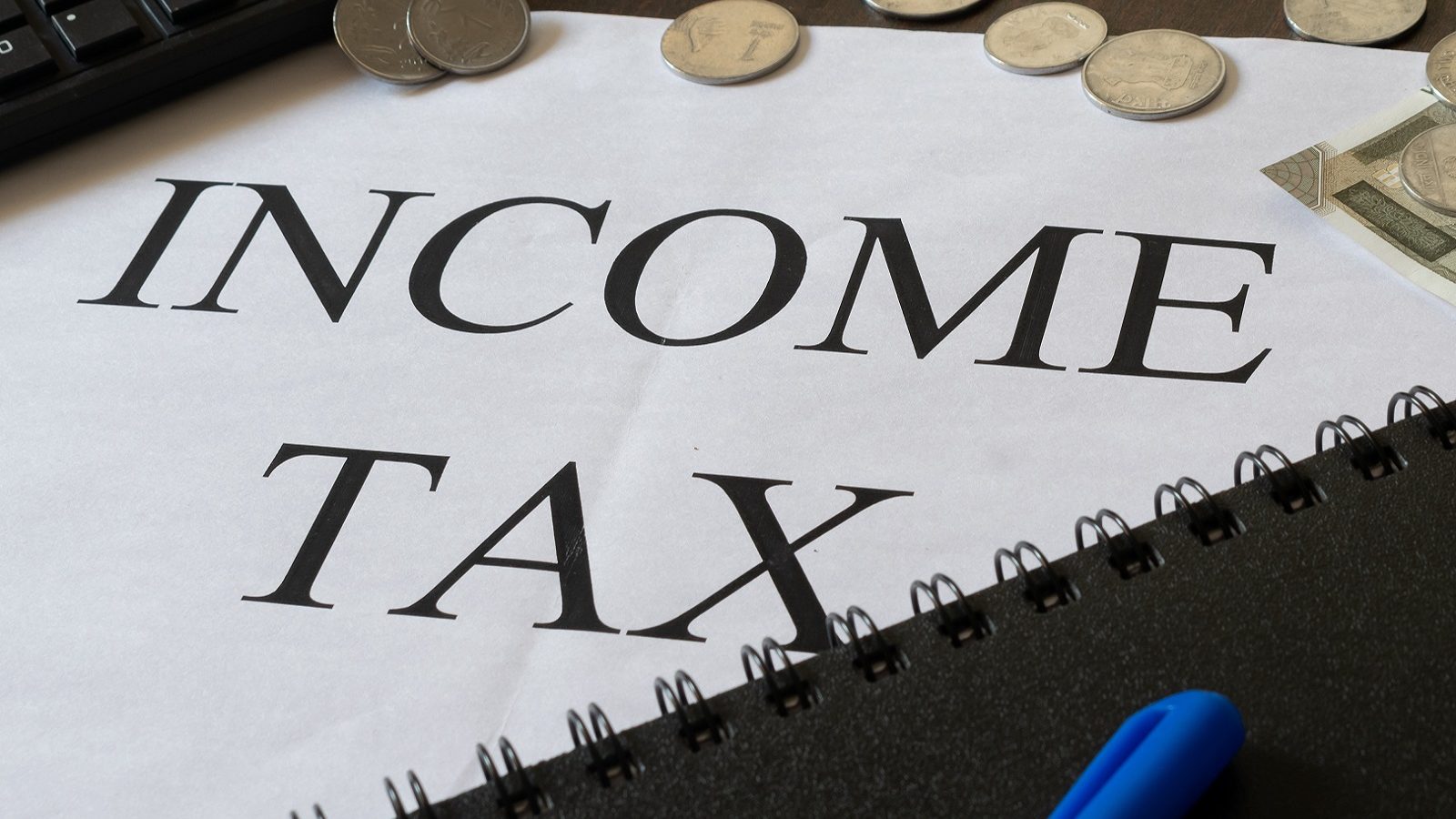 Direct tax collection came at Rs 8.98 lakh crore between April 1 to October 8, 2022, 23.8 per cent higher than the gross collection in the corresponding period a year ago. Tax on corporate and individual income makes up for direct taxes.

After adjusting refunds, direct tax collection stood at Rs 7.45 lakh crore, 16.3 per cent higher than the net collection for the corresponding period a year ago, the statement said. ”This collection is 52.46 per cent of the total Budget Estimates of Direct Taxes for FY 2022-23,” it added.

Tax collection is an indicator of economic activity in any country. But in India, the robust tax collection was despite a slowdown in industrial production and exports. Some analysts believe that the economic growth has lost momentum but corporate profits are keeping the engine running.

The Reserve Bank of India (RBI) last month cut its production of India’s GDP growth in the current fiscal to 7 per cent from 7.2 per cent previously estimated. Other rating agencies too have lowered the economic growth projection for India citing impact of the geopolitical tensions, tightening global financial conditions and slowing external demand. ”So far as the growth rate for corporate income tax (CIT) and personal income tax (PIT) in terms of gross revenue collection is concerned, the growth rate for CIT is 16.73 per cent, while that for PIT (including STT) is 32.30 per cent,” the Central Board of Direct Taxes (CBDT) said.

Merchandise exports have lost on the momentum of last year’s surge and shrunk by 3.5 per cent in September. Trade deficit has nearly doubled in the first six months. IIP growth was subdued at 2.4 per cent in July while ’core sector’ hit a nine-month low of 3.3 per cent in August. Collection from levy of tax on goods and services sold (GST) has flattened at around Rs 1.45-1.46 lakh crore per month.

Read all the Latest Business News and Breaking News here