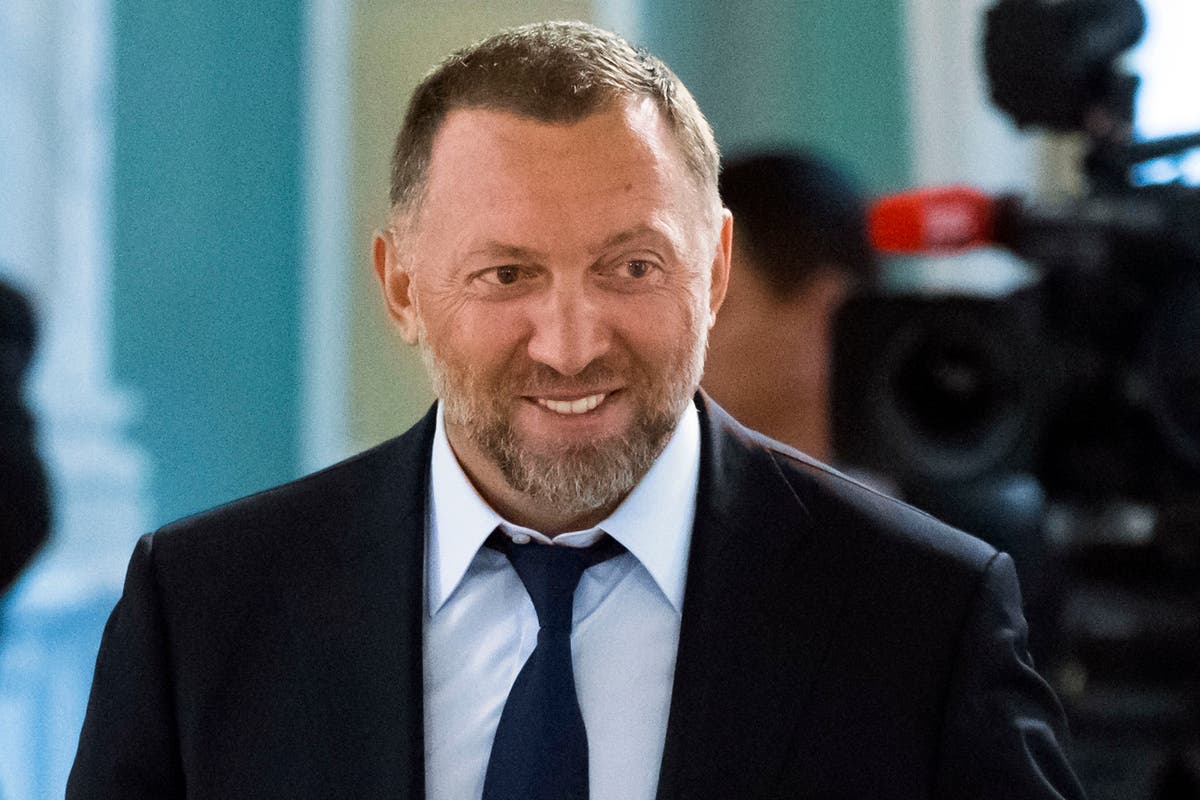 A well-known British businessman has been arrested in the UK after being accused of helping a Russian oligarch to evade US sanctions.

Graham Bonham-Carter was arrested on Tuesday and is accused of funding properties bought by oligarch Oleg Deripaska as well as expatriating his art. He has denied this.

The US Department of Justice said the American government would seek Bonham-Carter’s extradition following the charge against him. Deripaska has previously been sanctioned by America.

The charges allege that Deripaska instructed Bonham-Carter to set up a company called GBCM Limited to manage his properties, two of which are in New York and one in Washington.

Money was allegedly transferred from a GBCM account in Russia to pay for property taxes and staff wages as well as to maintain the oligarch’s properties, according to the US DoJ.

Bonham-Carter, 62, faces charges of conspiring to violate and evade US sanctions in violation of the International Emergency Economic Powers Act (IEEPA).

The DoJ said in a statement: “The U.S. government will seek his extradition to the United States.”

A total of seven Russian oligarchs were hit with sanctions by the UK on March 10 this year, of which Deripaska was one.

Each charge Bonham-Carter faces can lead to a maximum 20-year prison sentence if he is convicted by a US court.