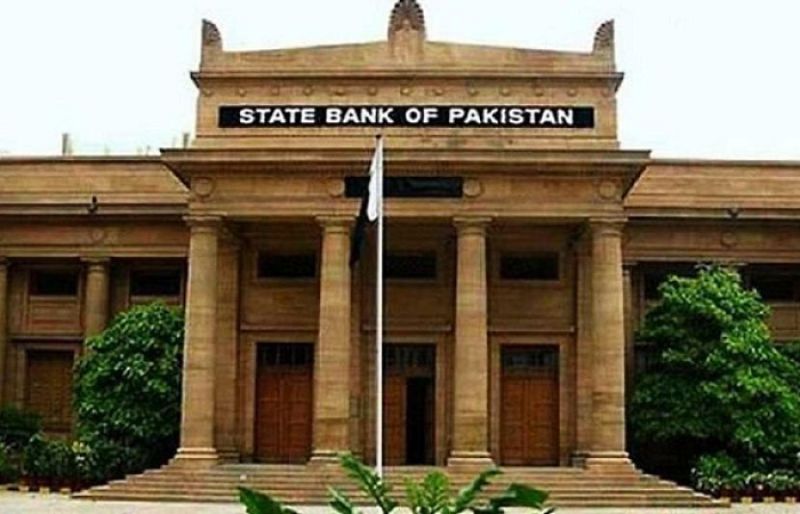 Cash-strapped Pakistan has received additional external flows commitments worth $4 billion from international money lenders including, the Asian Development Bank (ADB), United Nations (UN), and the World Bank, among others.

The State Bank of Pakistan (SBP) officials informed the analysts during the post-monetary policy committee meeting that Pakistan has received additional external flows commitments from:

However, it was informed that the World Bank’s commitment is dependent on the completion of a few conditions.

Regarding the recent gaining spree of the Pakistani rupee, the central bank leadership clarified that it was initially due to the market’s sentimental reaction to the change of finance minister.

However, analysts were informed that several other factors supported the strengthening of the local unit against the US dollar, which include:

It was learnt that the SBP has been providing liquidity to the market “which is likely to help banks in releasing payments to clear import backlog.”

Shedding light on plans to buy back Eurobonds maturing in December, the officials said that no decision has been taken in this regard, adding that any decision in this context will be in coordination with the government.

SBP Governor Jameel Ahmad reiterated the government’s stance on restructuring external debt, saying that no deferment will be sought in this regard from any international lender and payments will be made when due.

He mentioned that so far, $4.6 billion have been repaid to external lenders since the start of the fiscal year.

Ahmad further assured the representatives of the market that the much-debated International Monetary Fund (IMF) programme is on track and the central bank has fully complied with the (September-end) targets assigned to it and is hopeful of a positive outcome with a reconsideration of conditions post-flood in the next review.

Commenting on the likely impact of the Fed’s tightening on Pakistan, the leadership cited three factors: