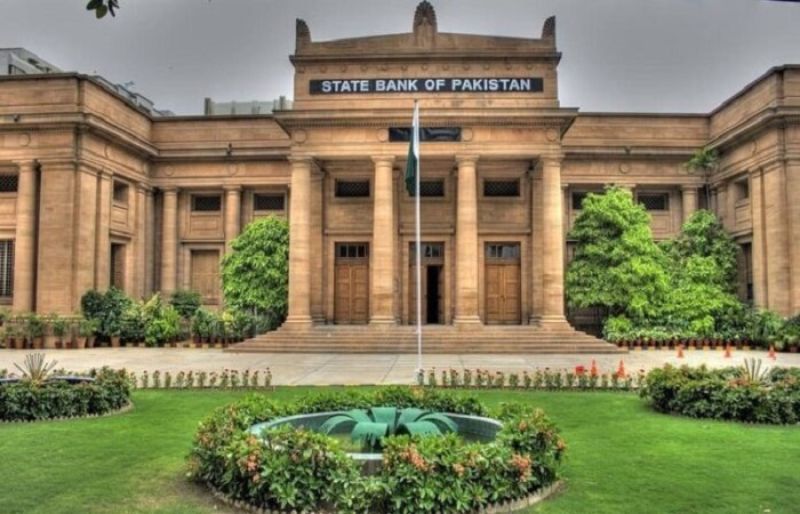 The State Bank of Pakistan (SBP) has decided to keep the policy rate unchanged at 15 per cent, according to a press release issued on Monday.

Providing the reasons for the Monetary Policy Committee’s (MPC) decision, the SBP said:

“The MPC was of the view that, based on currently available information, the existing monetary policy stance strikes an appropriate balance between managing inflation and maintaining growth in the wake of the floods.”

The central bank said that since its last meeting, the MPC had noted the deceleration in economic activity and the decline in headline inflation and the current account deficit.

“It also noted that the recent floods have altered the macroeconomic outlook and a fuller assessment of their impact is underway,” the SBP added.

The SBP said that based on currently available information, growth in the financial year 2023 could fall to two per cent from the previous forecast of 3-4pc.

It further said that higher food prices could raise average headline inflation in FY23 a bit above the pre-flood projection of 18-20pc despite lower demand-side pressures.

According to the SBP press release, the MPC said the above reasons were why it had considered it “prudent” to leave the monetary policy unchanged.

The MPC added that any impact of the above on the current account deficit was likely to be “muted” due to pressures from higher food and cotton imports and lower textile exports “largely likely to be offset by slower domestic demand and lower global commodity prices”.

Therefore, it said that the current account deficit in FY23 was “expected to remain close to the previously forecast 3pc of GDP”.

The press release said that the MPC had noted four key developments since its last meeting.

“First, the desired moderation in economic activity has become more visible and entrenched, signalling that the tightening measures implemented over the last year are gaining traction,” it said, adding that with growth likely to slow further in the aftermath of the floods, this tightening would need to be “carefully calibrated” going forward.

Secondly, it pointed out that core inflation continued to “drift upwards” in rural and urban areas despite headline inflation falling last month due to an administrative cut in electricity prices.

Thirdly, it said the current account and trade deficits had narrowed “significantly” in the last two months and the rupee had also regained some of its losses after recent depreciation.

“Fourth, the combined seventh and eighth review under the ongoing IMF (International Monetary Fund) programme was successfully completed on August 29, releasing a tranche of $1.2 billion,” the press release added.

Regarding the overall inflation outlook, the MPC said the supply-shock to food prices from the floods was expected to put “additional pressure” on headline inflation in the coming months.

“Nevertheless, headline inflation is still projected to gradually decline through the rest of the fiscal year, particularly in the second half. Thereafter, it should fall towards the upper range of the 5-7pc medium-term target by the end of FY24,” the press release reads.

It added that a continuation of “prudent monetary policy and orderly movements in the rupee” should help contain core inflation going forward.

“At the same time, curbing food inflation through administrative measures to resolve supply-chain bottlenecks and any necessary imports should be a high priority,” the MPC recommended.

The MPC said that it would continue to carefully monitor developments affecting medium-term prospects for inflation, financial stability, and growth.

It is pertinent to mention that this is the first monetary policy since the appointment of Ishaq Dar as the country’s new finance czar last month and Jameel Ahmed as the central bank’s new governor in August.